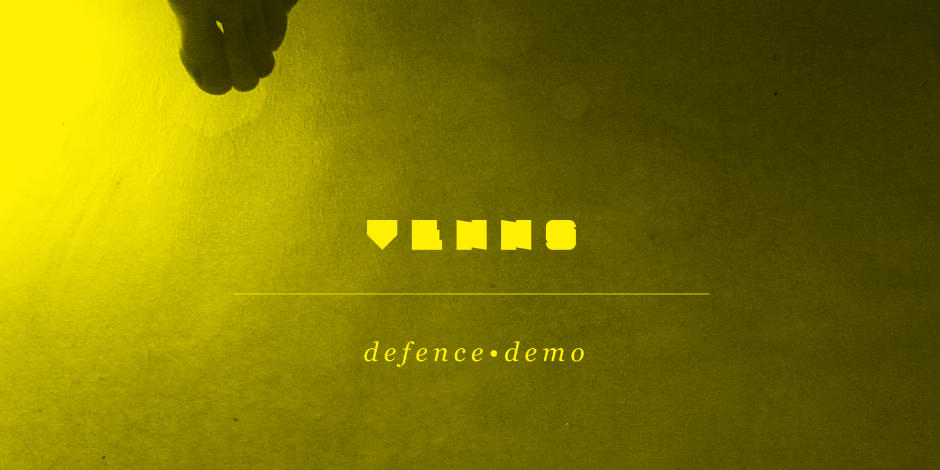 This choppy, gnarly, off-kilter, blast track ripe with meaty punches marks the 4th and final track towards the upcoming 4 song follow-up to the 2013 “Red Carpet” EP". Composed over the month of September for release October 1st for Bandcamp Friday. ”Defence”

Vocal recording will be done off site, most likely at Barbra Studios, owned and operated by Tyler Semrik Palmateer (Mare, The End, Barbara)