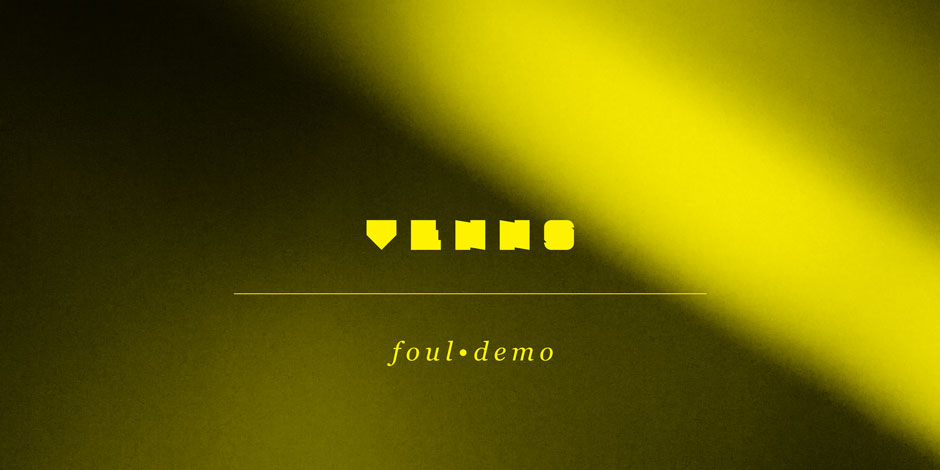 Friday September 3rd was another legendary Bandcamp Friday. Since Bandcamp Friday's inception, The Bunn has been trying to commit to as many as possible. At least one track per month.

It's been a challenge juggling the video and music making. One thing that nobody thinks about with doing a guitar channel is that you have to prepare and produce both the video AND music. On top of always writing new music.. Hahaaa! It's a lot, but with the right system, it can be done. Pretty sure we are finding that system around here, just takes a lot of scheduling and managing of time.

We were really getting down to the wire with this BCF. As of Thursday eve, the tracks really were not where they needed to be, even for demo tracks.  Woke up Friday morning, decided to just focus on the one track, and boom! Suddenly the vision for where the track had to go became clear. Really wanted to commit to this BCF deadline no matter what. Missed too many of them this year, swept away with video production, life and bad priority management.

As for this track, this is a writing demo for Theo K. (Venns vocalist) to write lyrics and prepare his vocals. While he's doing that, I'm gonna sort the details of the parts and arrangement. There are a few things I'm not that jazzed about, but over all it stokes me enough.

The mix is just the writing mix, the mastering is just to get the level up a bit. It's quite bass heavy, more than usual. Will give everything the full going over upon completion.

If you are new to music from The Bunn, demo tracks are exclusive to The Bunn's Bandcamp profile. There are 2 more Venns demo tracks there and 2 from early Foreigns.

May the riffs be with you!