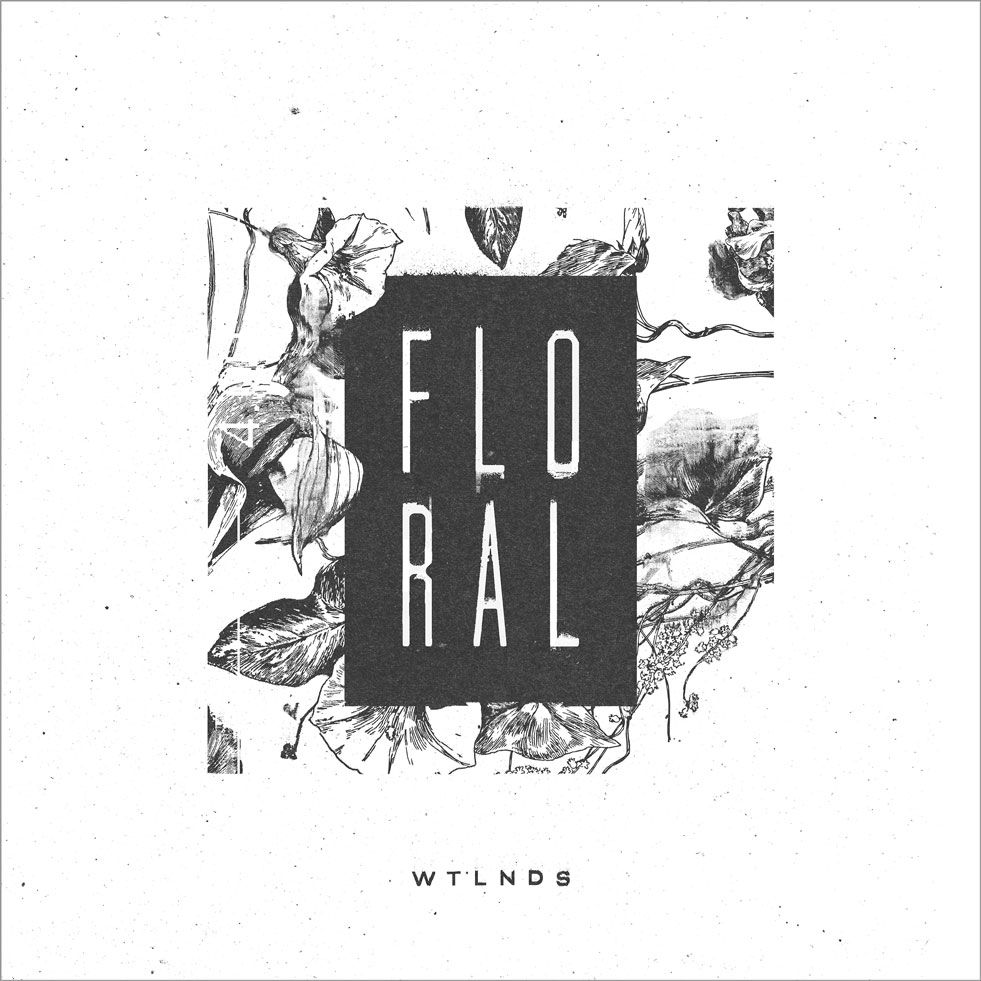 WTLNDS, in a way, should not be. Initially composed for demonstration, published as a tutorial, and titled under an unrelated name.

Lightning struck and the two topics were fused into a super-topic!

In the outset of this endeavour, it was decided to switch the creative musical focus from the Foreigns sound of Natural Minor and chopped up arrangements to a Blues Minor swinging feel akin to a more traditional “sludge” / “stoner” vibe. The motive was 2 fold, to demonstrate the Dano’s abilities with these fuzzed out sounds and to take the pressure off of complicated compositions to write more freely, and more “on the spot” so that it could be done on video, in real time.

The DistroKid part was to write, record and release that tune in a single day, demonstrating how easy it is to use the DistroKid platform.

All in a Days Work
The results were a bit of a surprise. The Bunn had never written anything significant that was bluesy before, and had never been interested in the whole “blues-rock” sound. Strangely, this material sounded somehow “fresh” and was a decently satisfying listen.

The track was published as a Foreigns track only because it was a requirement to have an artist name. The DK plan that I had at the time did not permit any more artists, it was maxed out. Adding a new artist was not possible without upgrading the account which I didn’t really need at the time. So it went up under the Foreigns name, and the track titled as “Wetlands”.

The video and track got published, and The Bunn moved on to the next video. All was forgotten for a bit until comments and messages started popping up about a year later. “Hey man, are there any other tracks like Wetlands?”, “What album is the Wetlands track off of?” etc… Revisiting the track with some distance, The Bunn saw even more “freshness” in the sound and became inspired to further elaborate on the material, going on to knock out 4 more demo singles over the next 2 years.

Get Back on Track
Rolling into Autumn 2021, the Bunn, finding himself increasingly disenchanted with the Baritone videos, and a deeper hunger than ever to compose and produce, decided to make a conscious shift in priorities. Having enough Wetlands demos teetering on the precipice of completion, Bunn launched into action to assemble and finalize all of the worthy tracks into an EP for release to the big streams. The only problem was that there were a ton of “Wetlands” projects that had come up in the 2 years of developing all of this material.

The vowels were dropped and the project proceeded as WTLNDS , the release was titled “Floral”, the files were uploaded, and the project was officially published. It is now at the beginning. One can both enjoy and propel WTLNDS to the next step through streams, downloads, merch and more with the links below.

Enjoy the Floral EP any way you like to listen:
WTLNDS • Floral | direct / bandcamp / spotify